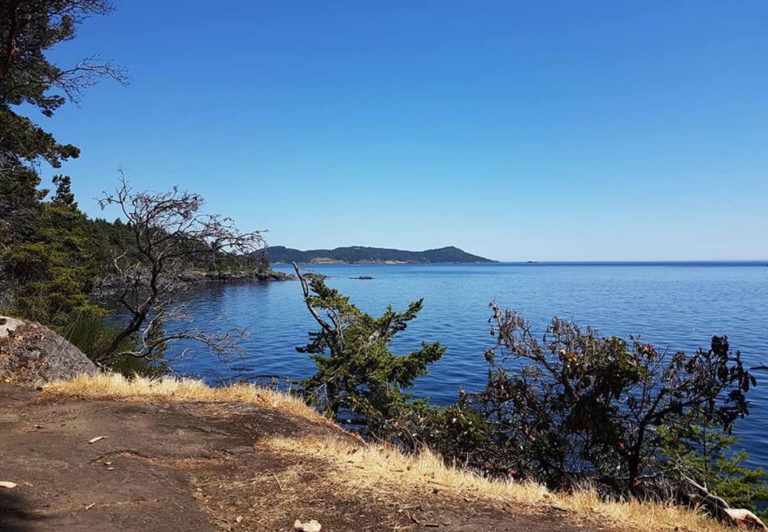 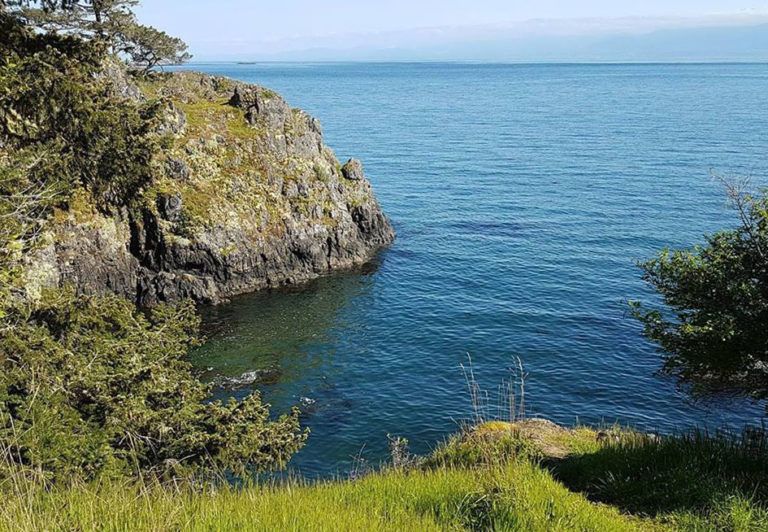 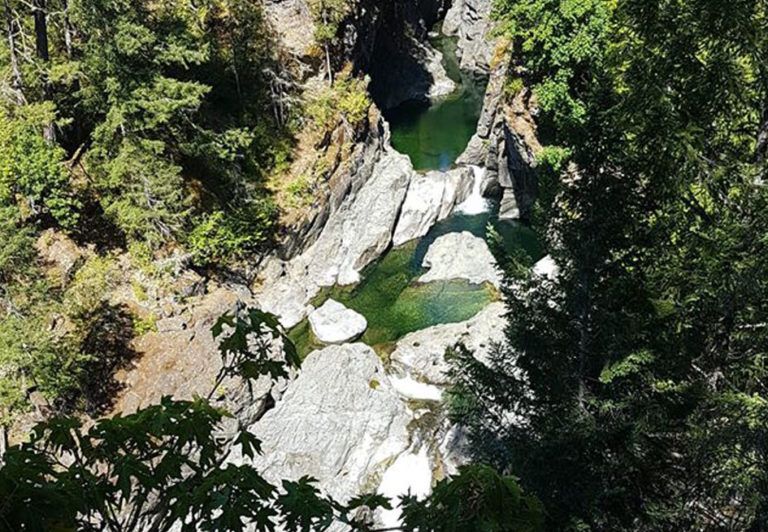 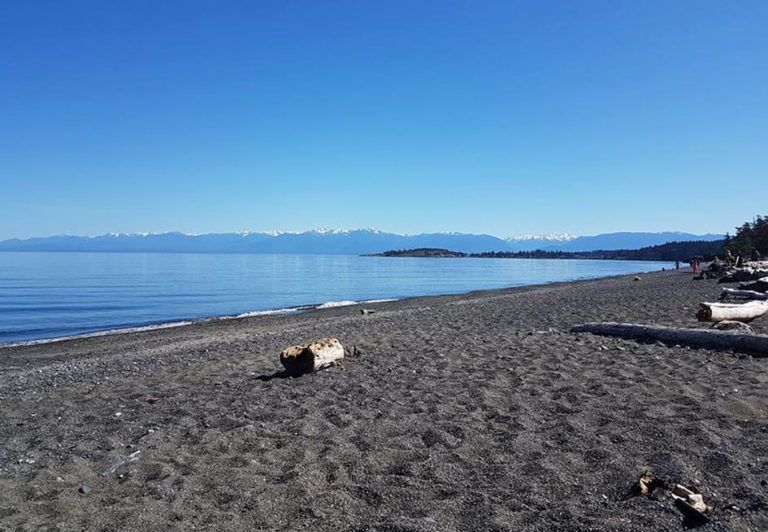 Victoria is the capital of British Columbia, on the southern tip of Vancouver Island and Canada’s Pacific coast. It is the southernmost major city in Western Canada and is one of the oldest cities in the Pacific Northwest.

The Coast Salish First Nations peoples established communities here thousands of years before British settlement began in 1834. Many historic buildings and landmarks have been retained as well as the second oldest Chinatown in North America.

Victoria’s boasts an array of rugged shorelines and beaches and is popular with retirees who come to enjoy the temperate climate and relaxed pace of life. Always in the top twenty of world cities for quality-of-life, Victoria also has a large student population. 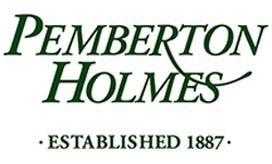